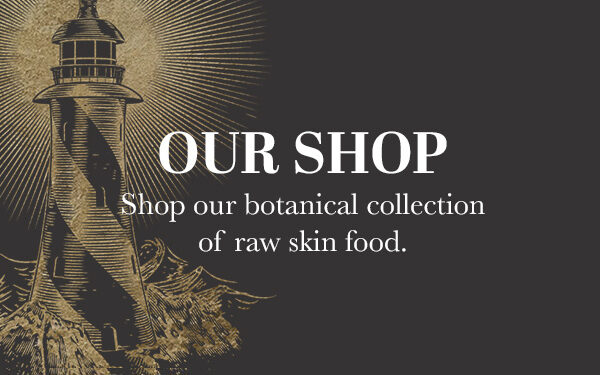 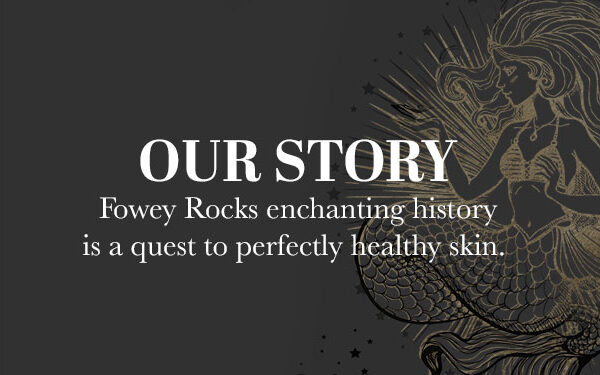 In 1748 the discovery ship HMS Fowey, departed England at the request of Her Majesty, seeking to procure the rarest, finest and most exotic botanicals in the world. Fowey’s course was set to head from west Africa’s coast deep into the tropical Atlantic, ultimately destined for the New World.

Unbeknownst to most historians, Shamans were often brought aboard these vessels as celestial navigators and healers. It was not unusual for ships to spend years at sea, visiting multiple continents during a single voyage. From these distant ports, rare plant materials were acquired from deep inside jungles and forests, where those herbs became unguents and tonics to treat both sailors and royalty alike. 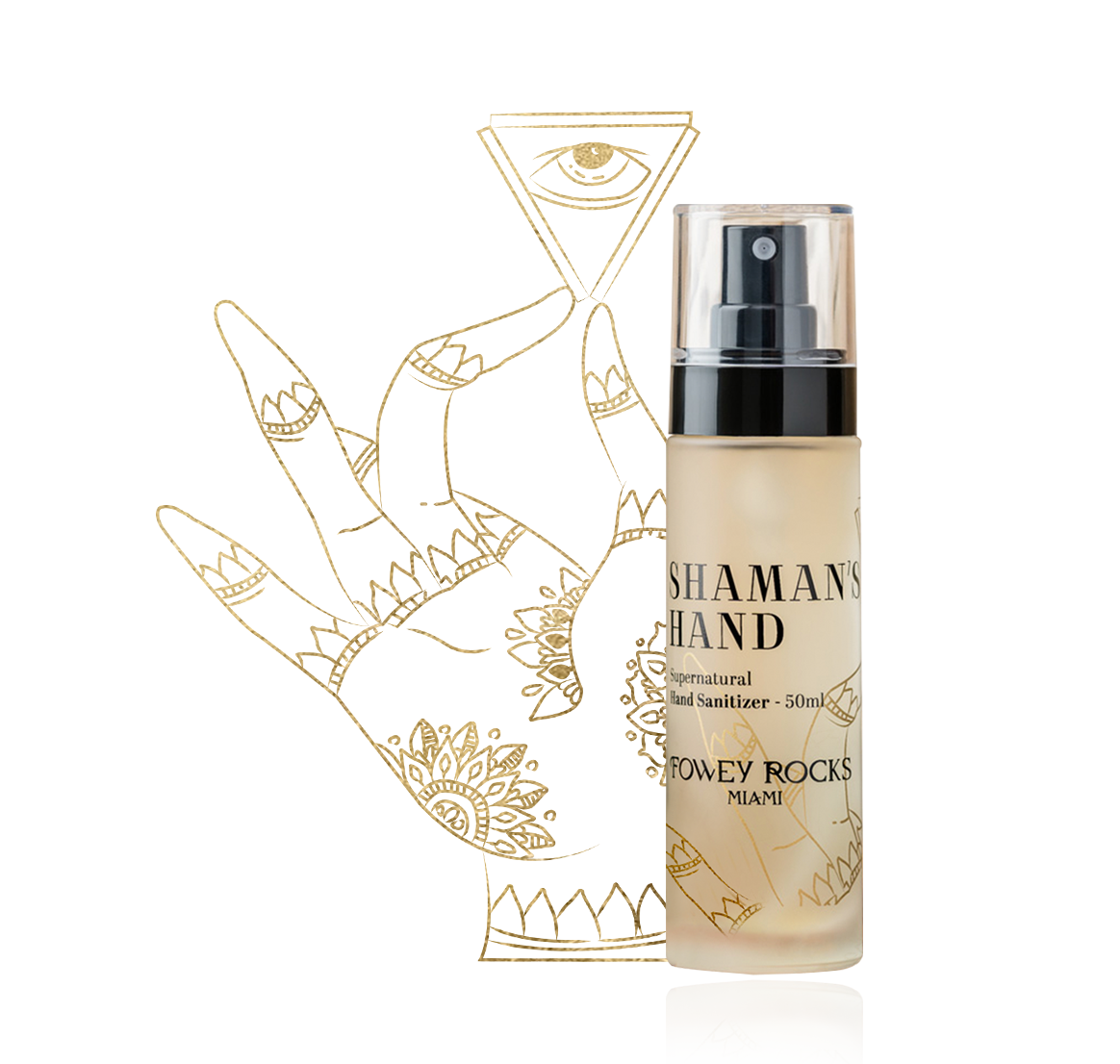 The legend continues that a Gorilla from the jungles of the Congo was procured in the port of Matadi. 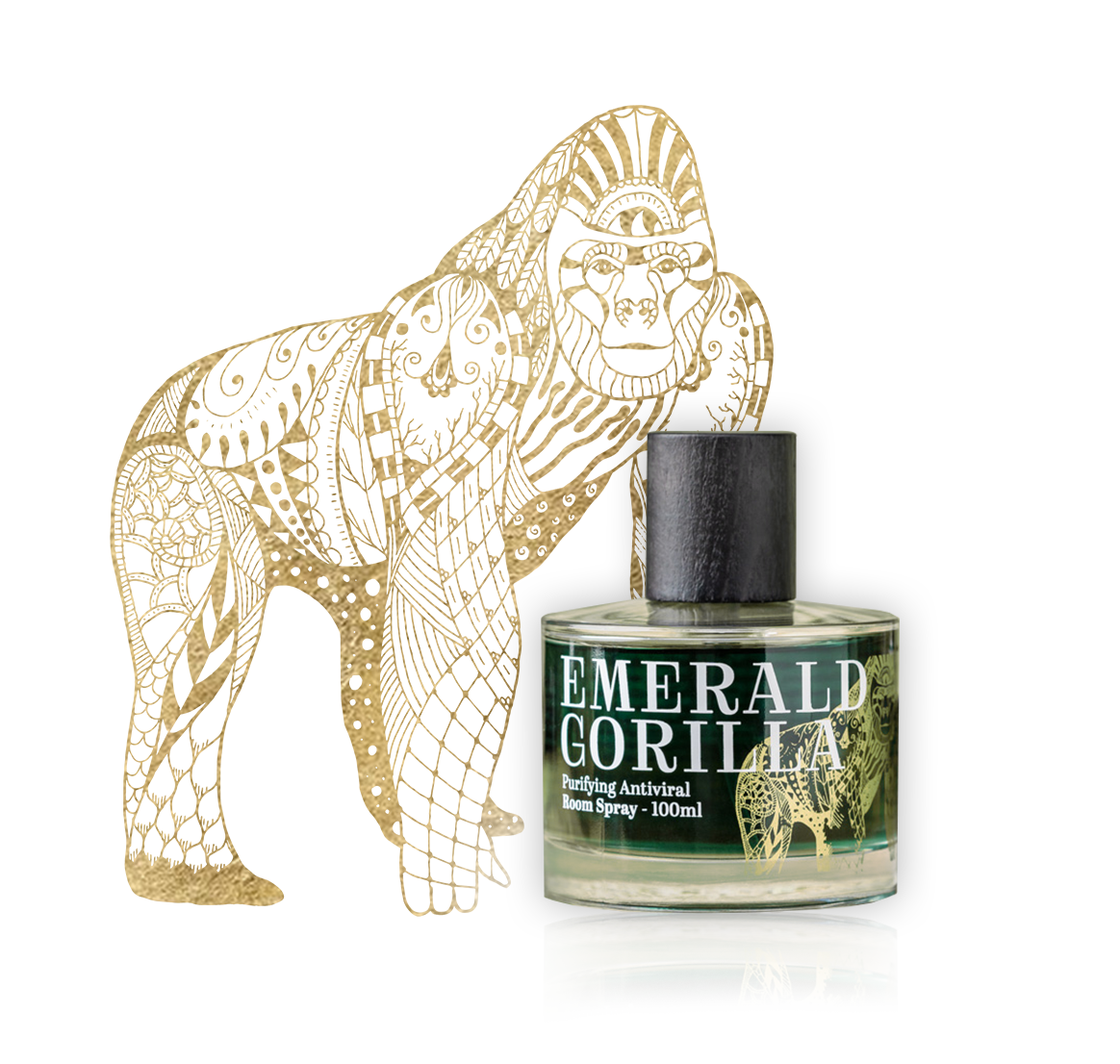 Known for his love of chanting and the open ocean, the gorilla naturally soothed weary sailors and was brought aboard the HMS Fowey by its benevolent Captain Hydrosol. During this lengthy voyage, the ship sailed to the Yucatan Peninsula in search of precious aromatic plant specimens. 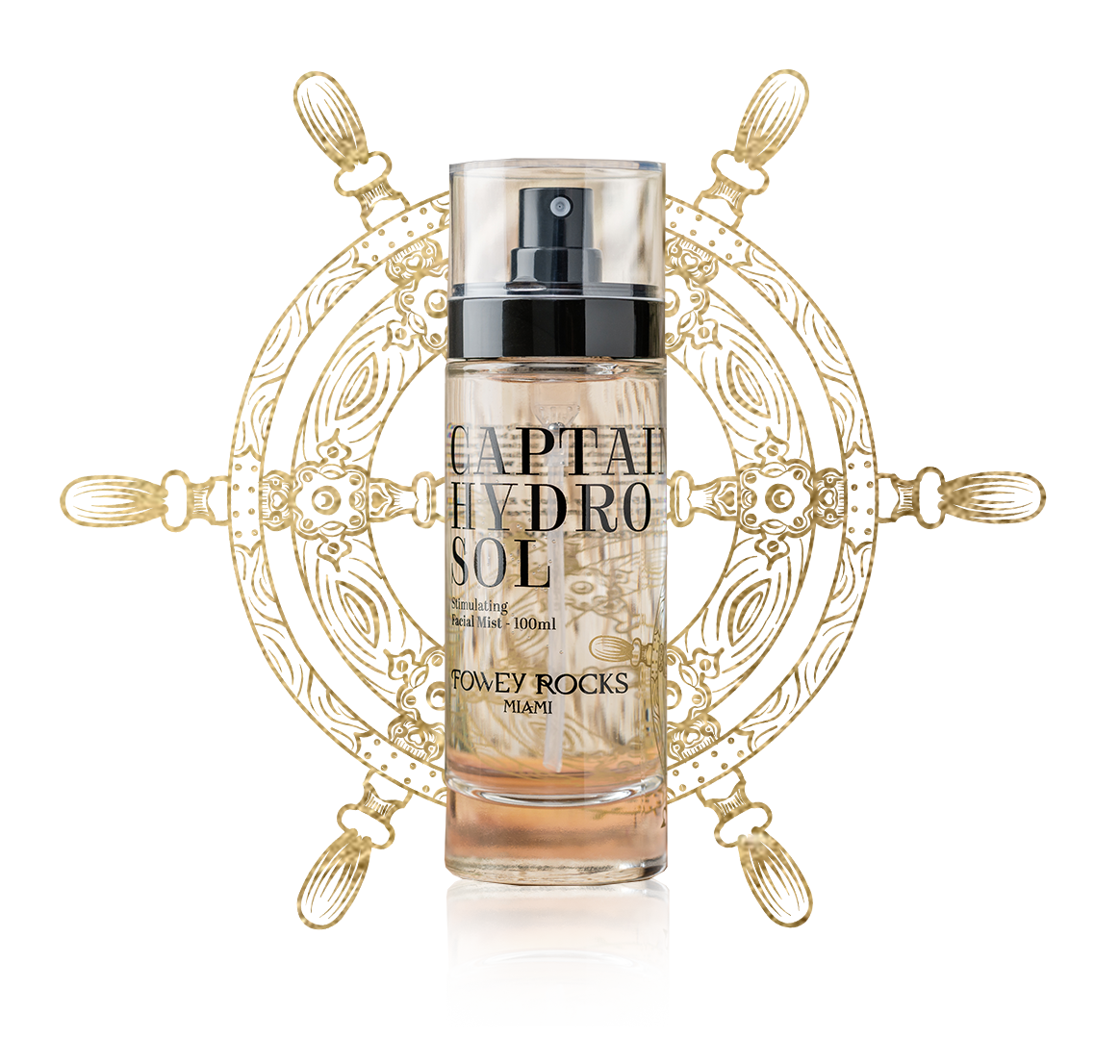 It was here that our singing gorilla attracted a Mermaid Goddess, who caught sight and sound of the gentle beast and immediately fell in love. When the ship finally sailed north, laden with vanilla, cinnamon and cacao, the mermaid followed, splashing, spinning and breaching the water. 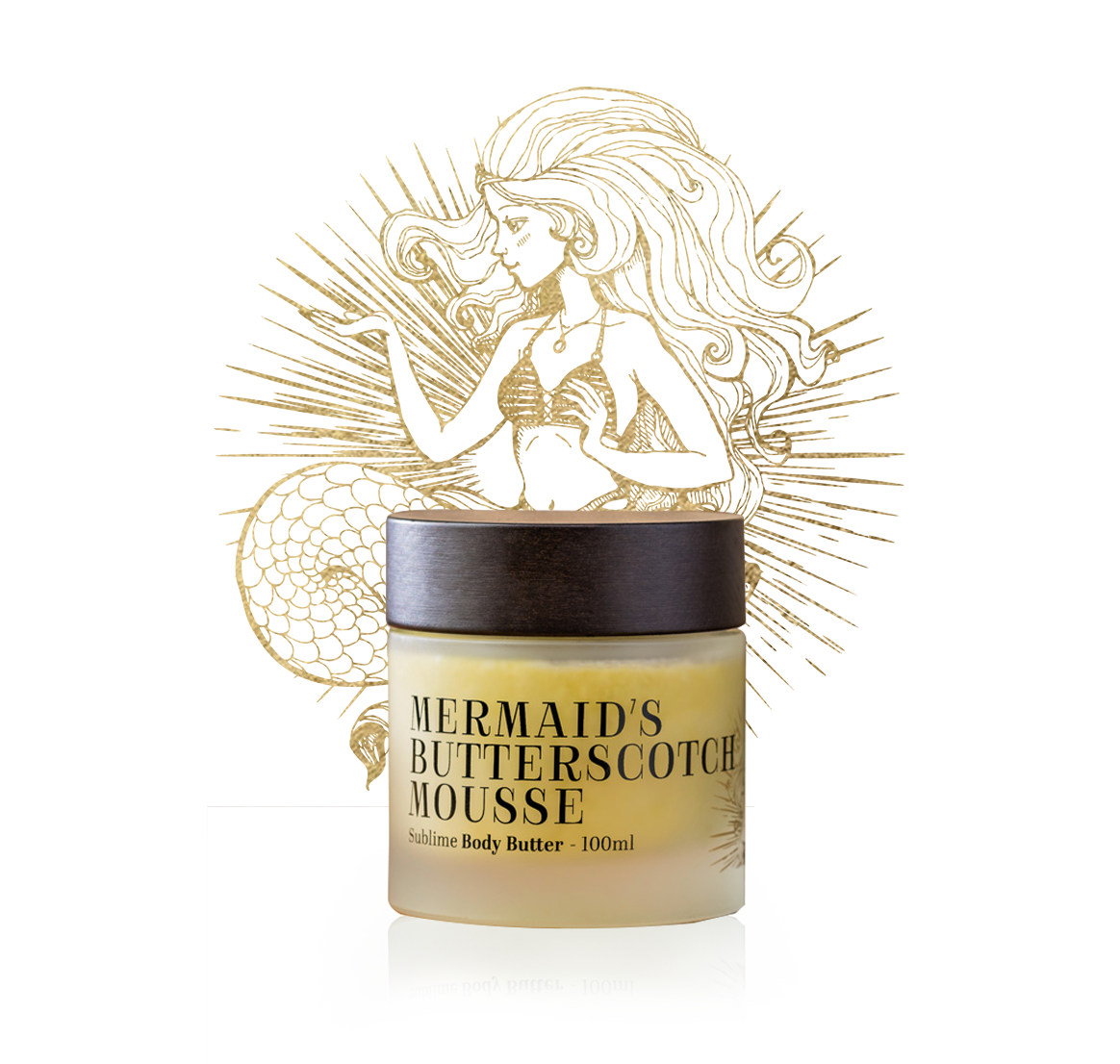 Nearly five-hundred nautical miles later, the HMS Fowey approached the peninsula of La Florida – “the land of flowers,” where it ran aground on a reef seven miles off Cape Florida. 200 sailors, our captain, the shaman, one gorilla and a mermaid were all rescued and safely taken ashore. The rest is uncertain but recent sightings of their progeny have been seen, distilling local plants, mixing aromatic oils, whipping botanical butters and rejoicing with their products at local beaches, and occasionally, Fowey Rocks itself. 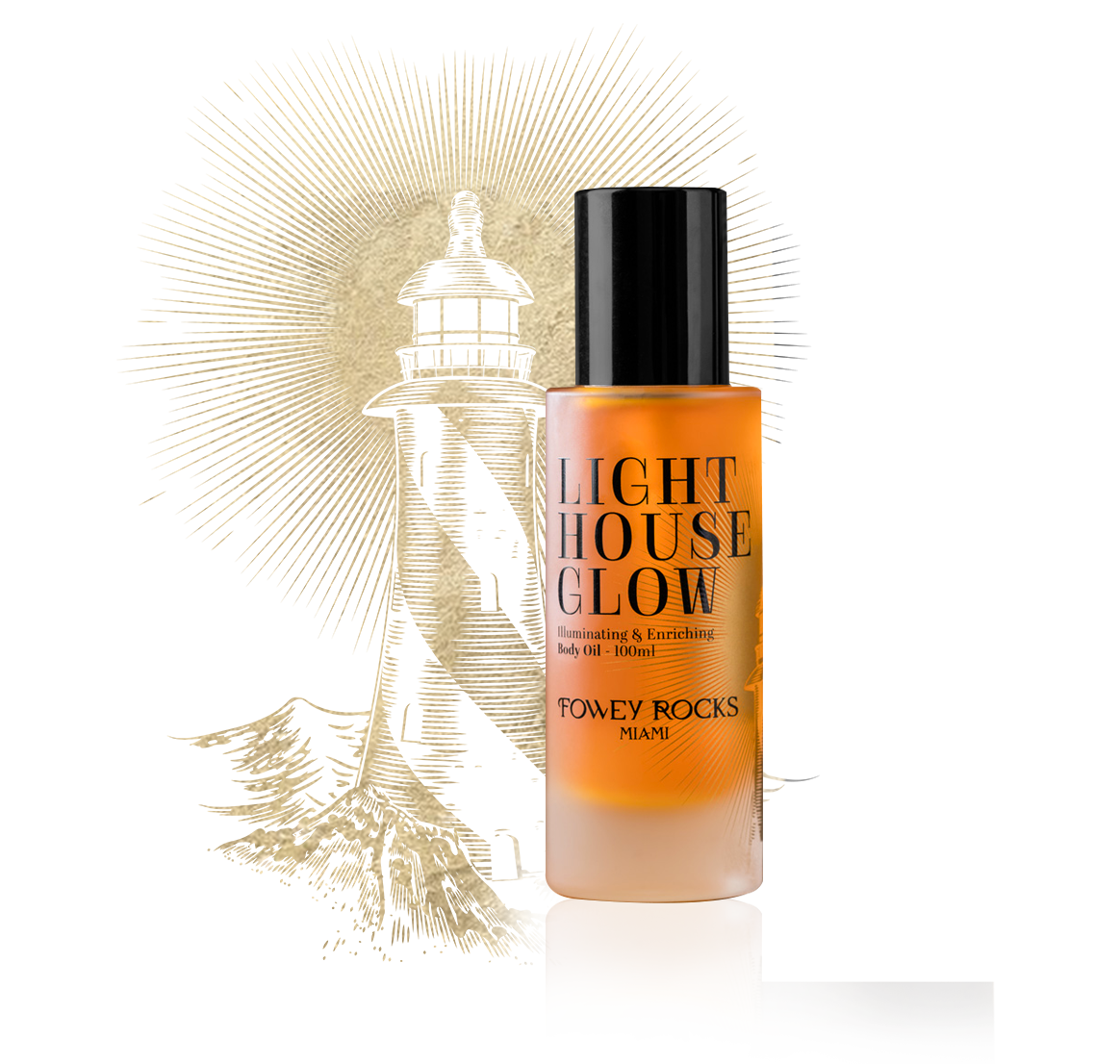 We, at Fowey Rocks Miami, present you with a collection of this journey’s botanical treasures passionately crafted into skin nourishing amalgams; as art and love for the genius of the natural world. The end result revitalizes and restores the body, emphasizing immune-enhancing ingredients, and the full power of the world’s most skin-loving and transformative plants. We offer them as a light to rediscover the beauty of fresh skincare.